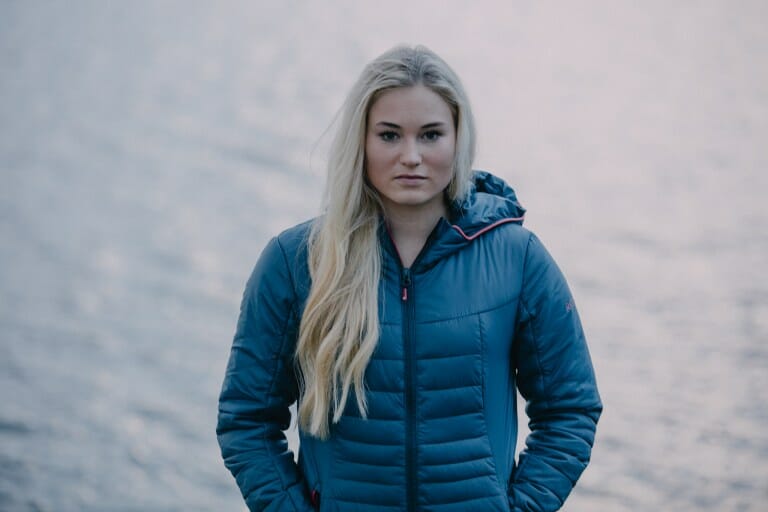 After becoming British big air and slopestyle champion in 2012, Katie Ormerod has established herself as a star of the UK snowboarding scene. The former county gymnast became the youngest girl to land a double backflip on a snowboard at the age of 15 and at 16 did the world’s first backside double cork 1080. Ormerod achieved big air World Cup podium finishes in Canada, Korea and Germany in 2016, the same year she won X Games slopestyle bronze, before also claiming her first gold in the big air World Cup event in Russia in 2017. She began the Olympic season with big air silver in Milan and was subsequently selected for her maiden Olympic Winter Games experience. She is a passionate ambassador for POW UK, working with her sponsors, Solarplicity to reduce her carbon footprint.