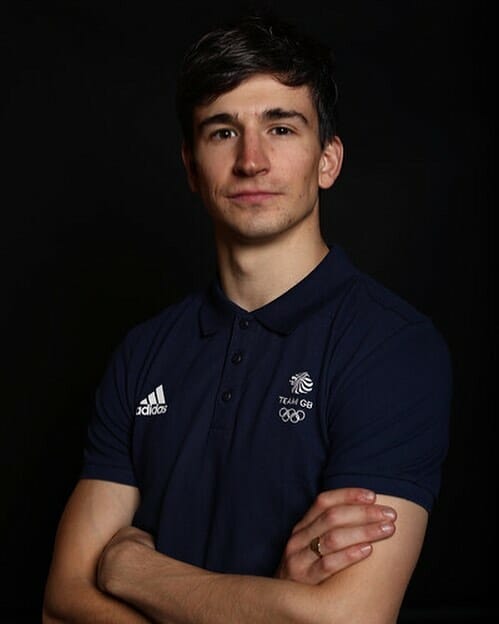 Peter Speight is a British freestyle skier. He competed in the 2018 Winter Olympics finishing 15th. Speight made his World Cup halfpipe debut in 2013 and achieved his career best World Cup finish with a 4th place in China, December 2017. He has won the British championships twice in 2016 and 2017.